Thorncross is a tranquil unspoilt hamlet close to Shorwell and Brighstone on the Isle of Wight. 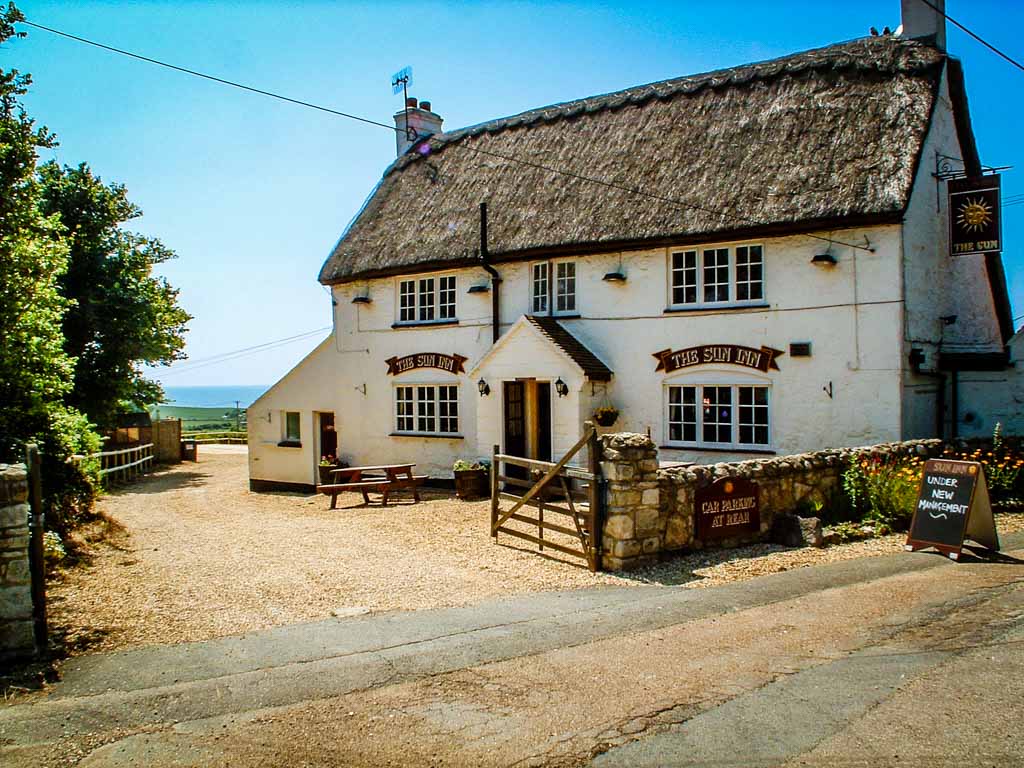 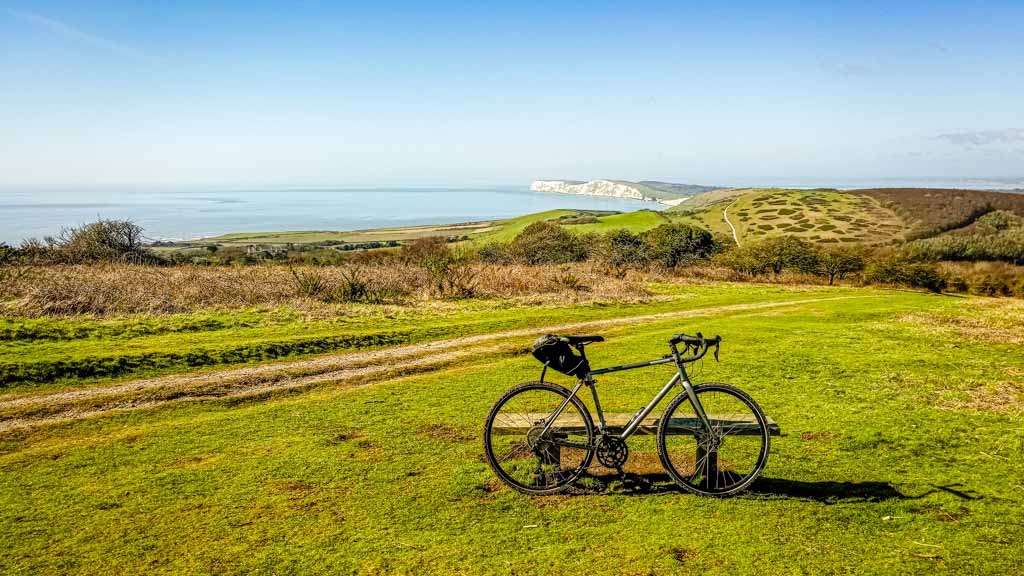 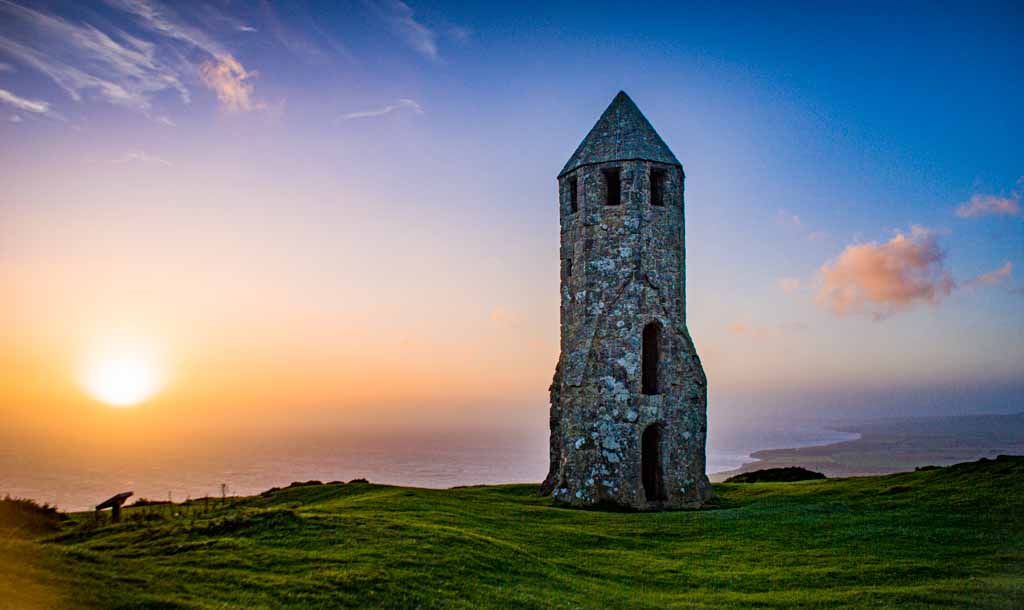 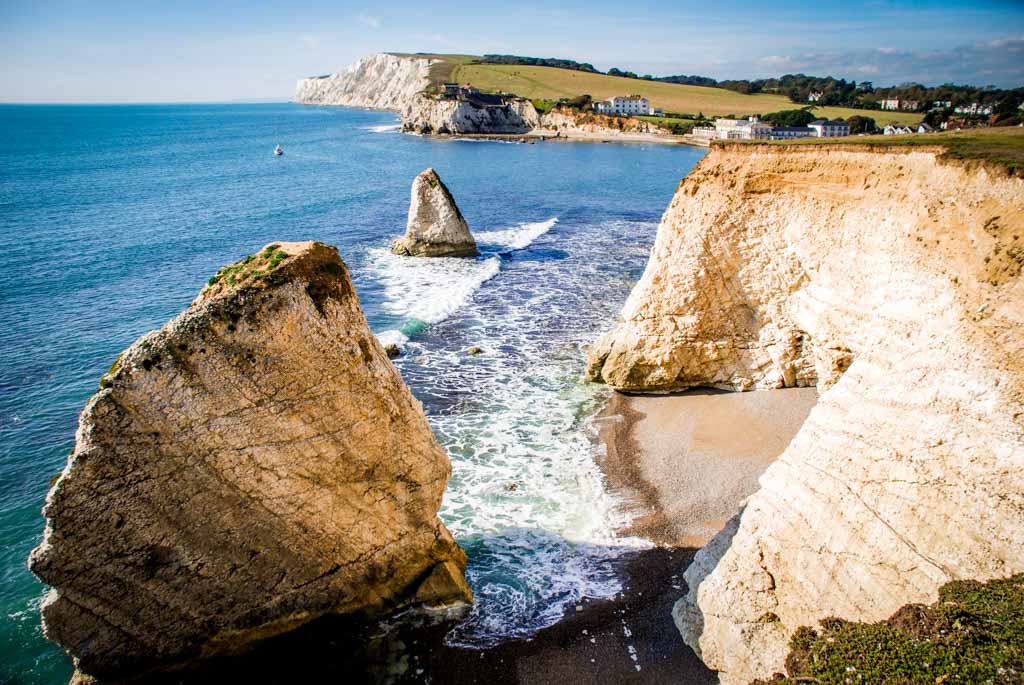 Exploring this area by car, bicycle or on foot is a pleasurable experience. There are many pretty villages nearby. Indeed Brighstone (one mile away) won the Isle of Wight Best Kept Village Award. The Isle of Wight Cycle Route passes by the front door and walkers can take the Coastal Footpath, which runs, around the entire Island or walk the many other excellent forest and downland trails. Cycle hire is available from Wight Cycle Hire.

This area of the Island is famous for stratified cliffs containing many fossils of ammonites and dinosaurs. There is a dinosaur museum based at Sandown.

The Island has many places of Historical interest. Carisbrooke Castle where King Charles 1st was imprisoned before being sent for trial in London and beheaded. Yarmouth Castle and the Needles Battery which formed part of King Henry VIII's coastal defences and Osborne House, Queen Victoria's favourite residence and where she died in 1901.

Besides the wonderful beaches there are also many attractions for children including Robin Hill Country Park and Blackgang Chine both within 8 miles.

Arts and Crafts are also in abundance on the Island with many studios and potteries, two examples of which are Isle of Wight Glass and Chessell Pottery, both quite local.

There are many sporting activities available on the Island, which include sailing, riding, swimming and fishing at Thorncross Lake our own coarse fishery nearby.

There are several good Pubs in the area where excellent meals may be obtained. The Crown at Shorwell, The Three Bishops and The Sun at Hulverstone. Also the Wight Mouse at Chale and The Eight Bells at Carisbrooke.

Newport, the main shopping town, is seven miles away.